White lies are minor lies which could be considered to be harmless, or even beneficial, in the long term. White lies are also considered to be used for greater good.
Back from Florida and Dads surprise birthday party. Joanne and Shelley arrived on Thursday afternoon. Georgie and I came in on Friday, and the biggest surprise was Steve and Suzan on Saturday. I have to say that we had a great time. I am so proud of my brother and sister for going, considering all of them including Georgie had been in Florida within the last few months.
Its was a surprise for Dad. Mom is going to have to go to church twice a week for the next month for all the lies that she told.
Georgie is glad its over. I haven't a clue how she kept the secret. I could tell that she was thinking before she spoke.
Great party on Saturday night, drinking with a bunch of old farts. The high light of the night was Georgie in a golf cart race. She won without having to flash the other cart. Shelley won the golf game, and kept her shirt on also. Needless to say we didn't see many ta ta's.
Glad to be home with the rain and cold 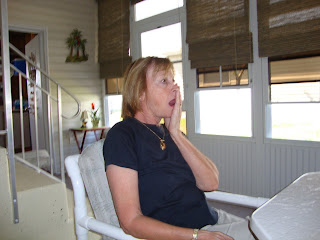 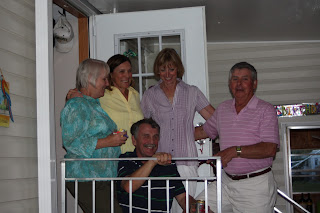 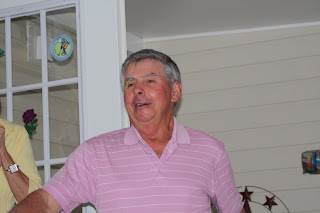 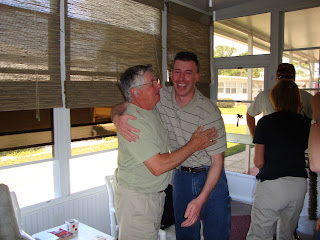 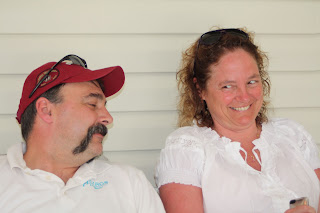 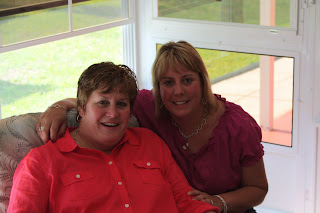 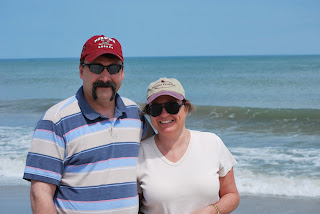 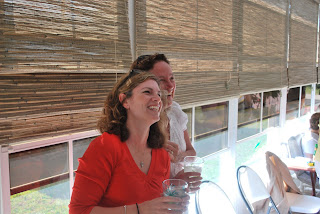 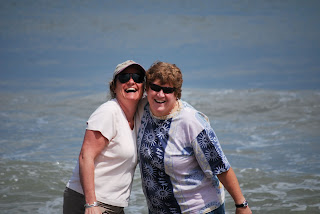